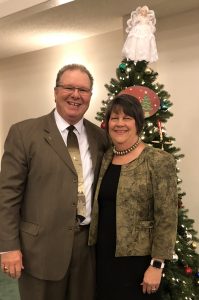 They met at an all night gospel sing in Warner Robins, Georgia. They were married in July of 1981. They have three children and six grandchildren. Both Jack and Terri graduated from Southeastern Baptist Theological Seminary. Jack has a Master of Divinity degree and Terri has a Master of Christian Education degree.

Jack has pastored churches in Georgia, Florida, and North Carolina. He was in full-time Evangelism for fifteen years. He loves playing and singing with his guitar, but most of all, he loves spending time with his children and grandchildren. His greatest desire in ministry is to reach the lost at any cost and disciple them in the Word of God. 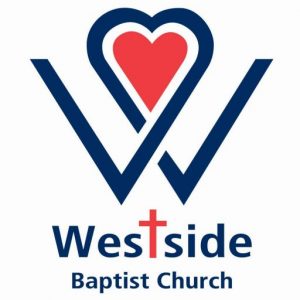